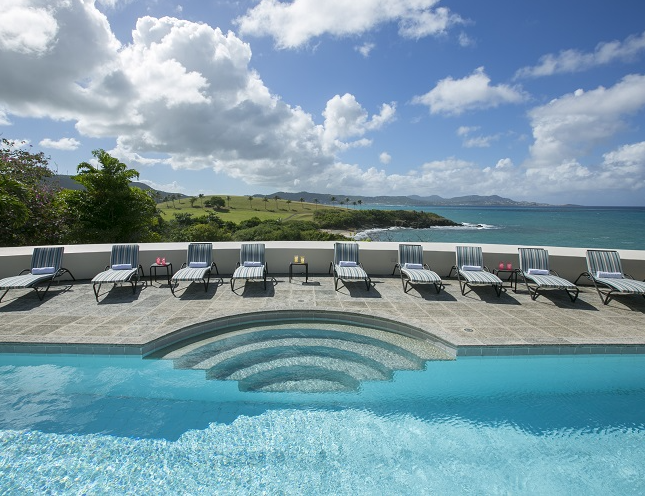 The last two hurricane seasons made a mess of the Caribbean and Puerto Rico. Hurricane Irma, Maria and Jose ravished through the popular destinations nearly two years ago.  While some of my clients don’t realize it is business as usual on many islands, others don’t know  some destinations are not quite there yet.  Countless resorts and hotels are still dealing with the aftermath.  Some hotels are vacant and others have bounced back better than ever.  The future looks bright either way, so make room on your calendar for a dreamy Caribbean vacation.

The Belmond La Samana completed a pricey facelift, $23 million dollars pricey! The funds were well invested and the property is back in action.  The Belmond reintroduced the familiar and popular La Cave Wine Cellar, which happens to be the largest private wine cellar in the Caribbean.  Cheers to that!

I also recommend the re-opened Sonesta Maho and Sonesta Ocean Point resorts,
sister properties, also located in St Martin.  They were reconstructed to withstand 200
mph winds, Irma had sustained winds of 165mph.  Huff and puff all you want, but
you’re not blowing these sisters down!

While the Riu St Martin Resort could not be salvaged, I am extremely excited that the chain that operates Secrets Resorts purchased the land and will be bringing a luxury, all-inclusive option to the island soon.  I will be one of the first guests to check out this highly anticipated property.  Planet Hollywood will also be bringing a new face to the island next year.  Big things are happening in St Martin!

A Ferry ride away from St Martin, is possibly one of the most magical islands,
Anguilla.  Anguilla is what dreams are made of, the softest sand and vibrant blue
ocean water.  Irma severely damaged the island but the island is making a
comeback! Home to some of the more luxurious properties in the Caribbean, Anguilla
reopened the Four Seasons, Cuisinart and the Belmond properties.

Along with the re-opening of the Cuisinart Golf & Spa Resort, the sister property, The Reef opened back up.  The Reef opened its doors in 2017, only to have to rebuild again in
2018 after the destruction of Irma.  Guests of the Reef can enjoy the facilities over at
the Cuisinart.  Who doesn’t like a two for one deal?

It was a serious tag-team when Irma, Jose, and Maria hit the British Virgin Islands
one after another.  As of April 2018, the island fully restored power but many of
the hotels are sadly, still closed.  Probably one of the more popular islands in the BVI’s and the most popular resort, Scrub Island Resort in Virgin Gorda is opened.  The hotel came back better than ever, adding two new restaurants and luxury suites with high-end kitchen appliances and fluffy new furniture.

No one could ignore the wrath Hurricane Maria caused in Puerto Rico. The devastation left so many without food, shelter and water.  However, you should stop worrying if Puerto Rico is safe to visit, because it is! Many hotels are re-opened and a way you can help the island, is by traveling to it.  Sounds like a win-win situation, to me.  Popular hotels like the Intercontinental, the El San Juan, Wynham Grand Rio, Dorado Beach, the St Regis and Condado Beach Resort located near or in San Juan are just several properties that are up and running, awaiting your arrival! It’s worth considering, since it’s an affordable destination and doesn’t require a passport.The island of Vieques in Puerto Rico, is making a slower comeback but I have my eyes set on a new project called Zafira St Clair. The $50 million, luxury hotel will surely mark a new beginning for the island!

The island of the rich and famous, St. Barths aka St Barthemely is tiny but
mighty.  Many restaurants, hotels and shops are open for business.  Le Barthelemy Hotel was the newest build on the island celebrating its grand-opening in 2016 but closing in 2017 after Hurricane Irma.  As of late 2018, the luxury hotel is now open.  Finding a 5-star hotel in St Barth’s is no mission.  Some of my favorite high-end properties are now in full swing, such as Hotel Le Toiny and Le Sereno.   Other favorites such as the Eden Roc Le and Le Guanahani are set to re-open in the end of 2019, early 2020.

Although cruise lines have returned to the ports, many businesses and hotels are still
closed on the U.S. Virgin Islands.  The Frenchmann’s Reef & Morning Star has
been a long time favorite of travelers and the largest hotel in St Thomas.  The hotel
has yet to re-open, however, it’s been revealed that there is a chance it might re-open in 2020.  It will receive a significant upgrade with new hurricane proofing and an expansion of the pools, facilities and rooms.  As for St John, the Westin St. John Resort is open! It is really exciting news for the island while hotels like Caneel Bay continue to work toward the same outcome.   And, in some of the more exciting news, the oldest family-run resort in the Caribbean is also back open.  In St Croix, The Buccaneer Hotel took the opportunity to make some enhancements and added a new restaurant, while sustaining some of its historic sites like a sugar mill from the early 1700s, the Cotton House that was used in the early 1900s and the Hamilton Wing, rumored to have been Alexander Hamilton’s home during his time on St. Croix.  Sounds like a history lesson and a vacation, all-in-one!

There are several islands that had some minor landscaping and water damage.  Luckily, without skipping a beat, it’s like the hurricanes never hit.  Contact me and let’s chat about which island is best fit for you! 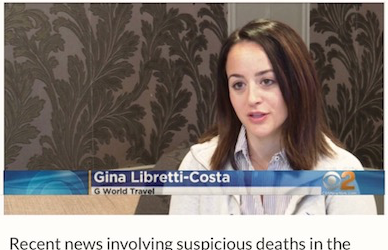 If you were to ask me for a trip that is packed with big value, the Dominican Republic would be...

END_OF_DOCUMENT_TOKEN_TO_BE_REPLACED

If you are planning a wedding then you are knee deep in recommendations, ideas, to-do lists,...

END_OF_DOCUMENT_TOKEN_TO_BE_REPLACED 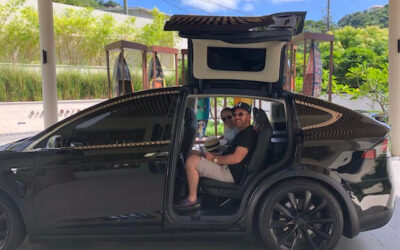 Where in The World Can We Travel To During Covid19?

The travel bug has never felt more real! We are yearning for the sun, beach, sightseeing,...